St Thomas’ has a proud tradition in sport and consistently performs at a provincial and national level across a wide variety of sports. We pride ourselves on providing our students with the best coaching possible to develop the many talents our students have.

All students are strongly encouraged to join the many sports clubs that we offer. Sport plays an important role in the development of the young men at St Thomas’, either participating at the elite level or in the opportunity to participate in the wide range of sports offered.

We also offer a wide variety of sports as part of the Wednesday Secondary School Sports competition. Major events on the sporting calendar are the inter-house athletics, swimming and cross country events. From these highly competitive events, students are selected to represent our college a provincial and national level.

With 2020’s unprecedented events resulting in a compacted rugby season, 8 STC rugby teams were registered with around 200 students donning the blue, red and gold jersey. With 2021 sign-ups now complete, that number will increase as a result in higher player interest.

Our programme has always been based on a growth mindset, high performance and most importantly making good respectful STC men out of our boys. Through commitment, hard work and dedication the boys will build resilience and find a sense of belonging that will eventuate into the STC Brotherhood.

We are blessed to have a great number of staff and parents who sacrifice their time to coach, manage and support our boys. Mark Hammett (ex-All Black, Super Rugby coach) joins our coaching staff this year who will add a wealth of experience and knowledge to our programme.

We offer the opportunity for our young men to represent STC through teams ranging from U12 to 1st XV. If anyone is keen to get on board as a coach, manager, sponsor or a grounds marshal please email me at jleo’o@stc.school.nz or DK (Rugby admin) dkahura@stc.school.nz Make sure to join the STCC Rugby 2021 Facebook page for reports and messages

Awarded the PRESS CUP for best overall results over 8 teams. Five Top 4 standings in respective grades from U14-2nd XV. The U15 red and 2nd XV teams would eventually be crowned Kings of their grades. The U14, U15 and 2nd XV teams all winning and holding the challenge shields for consecutive weeks was one of the highlights of the season.

The First XV strong home run of 6 wins from 7 matches going into the last round showed character but the lack of bonus points proved costly just to fall out of top 4 contention by 1 point. Memorable moments were beating top of the table and eventual winners St Andrew’s College complemented by a last-minute win over Shirley Boys High to disrupt their hopes of a top 4 finish.

The past players have represented STC with Pride and Respect. They are history makers and history shakers and I look forward to our up and coming players to leave their legacy in the STC jumper.

Looking forward to what 2021 has in store. At St Thomas of Canterbury College, keen footballers are encouraged to involve themselves in the football program. We look to develop a positive and supportive culture based on a holistic approach that is not very prevalent at club level.

Ryan Nelson ex-All White captain, English Premier League Player and Old Boy of the College would be extremely proud to think about what is happening currently in football at the College. St Thomas First XI has been the team to beat in the Connectics Premier Schools Competition for the past few years. STC won the league in 2017, 2018 and 2019 as well as the knockout cup in 2018 and 2019. The Junior First XI also won the Junior League in 2019 comfortably beating St Bedes 9-1 in the final.

2020 has been a rebuilding year at First XI level with the majority of the squad stepping up from the Junior grade to have their first full year at the senior level. Although we did not finish as high as we had hoped, the future is extremely bright for the next few years.

We currently boast having players at the College involved in Regional Training Centre camps throughout the year run by NZ Football coaches with an eye on future NZ U17 & U20 teams,. The players involved are Diego Lavin, John Oakman, Isaac Topham, Oliver Cosgrove, George Campbell and Calum Murdoch. John Oakman is also the first player in STC history to be selected for the Men’s Canterbury United Dragons squad in 2020.

The season traditionally runs throughout term 2 and 3 of the school year with Nationals taking place in late August. The College had its best ever result finishing in 4th place at the 2017 National Tournament held in Napier. This was possible due to quality coaching including recent Old Boy and Canterbury United dragon men’s former player Jacob Allen. Since his departure from the College Blair Scadden former U17 All White and Men’s Canterbury Team player has taken over the coaching role.

Futsal also runs throughout Term 4 and Term 1 culminating with nationals at the end of March in Wellington each year. In 2019 the Senior side was crowned National Champions after beating Scotts College and the Juniors were extremely unlucky to finish runners up after a penalty shootout. The College is supported in this area by James Vallance.

For any further information about football or futsal you can email: 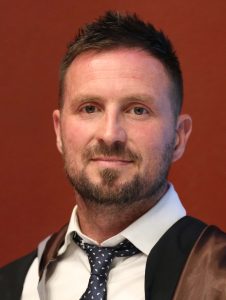 Cricket has a long history at this College and is a very popular summer sport enjoyed by boys of all ages.

The First XI travel and play in College fixtures from Dunedin to Timaru, and enjoy an annual visit to the Willows Cricket Club where they play against current and former Black Caps. There is also a bi-annual trip to Brisbane to compete in the Australasian Christian Brothers’ Tournament.

The cricketers at STC also get a wealth of knowledge and cricketing experience with members of staff with first-class and senior cricket experience. Ben Rapson holds a level 3 coaching certificate and is the current Canterbury U19 coach.  There are also excellent training and playing facilities on the College’s sports fields. 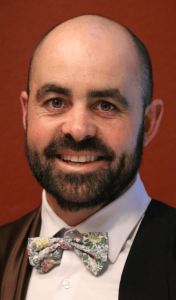 St Thomas Basketball is on the rise and in 2020 we had 16 teams competing for the College. Success coming for our Year 8 boys winning the Pioneer A grade Championship, the Year 9 boys coming 3rd in Canterbury Div 1 and two of our Friday night teams winning their respective divisions. Our U17 team also won their development grade in the CBA competition.

Our Senior team finished 2020 coming 3rd in the College Park Invitational Tournament with a very young team. An exciting year ahead as we continue working towards improving and achieving some more outstanding results.

As a sport, rowing provides those who compete with a unique opportunity to engage in a discipline unparalleled by most. Perseverance, resilience, and a rich culture of community are but a few of the many benefits offered to those involved with the sport.

At St Thomas of Canterbury College, the students are encouraged to involve themselves in the rowing program, which provides similar notions of dedication and determination built upon the foundation of brotherhood, informed by the special character of the College. The young men are inspired by both the collective history of the sport as well as a shared sense of commitment to each other. Rowing at school-aged level promotes effective time management skills and has a notable effect on academic achievement, as students become more productive with their time. Most of the students cite these benefits themselves as the reason for continuing their service to the sport while also noting a real sense of personal growth achieved as a result.

Currently, we have a squad of 34 boys plus a team of passionate coaches who are busy training and competing over the summer months. The Selwyn River is where the squad does all their on-water training and regattas are held either at Lake Hood in Ashburton or Lake Ruataniwha in Twizel.

The rowing season starts around August/September time and finishes up with nationals in late March. The boys have a break over the Christmas period before jumping back into training in early January.

The goal of every rower is to be selected in the squad to represent St Thomas at the Aon Maadi Cup. The Maadi Cup is the national regatta for rowing in New Zealand. This regatta holds the record as the biggest secondary school sporting event in the Southern Hemisphere, over 2000 athletes from around the country come to compete for national glory.

Currently one of our old boys Nathan Flannery is part of the New Zealand elite rowing squad with the likes of Robbie Manson and Mahe Drysdale.

If you think you may be interested in joining the rowing team you can email acoulthard@stc.school.nz for more info.

The passion behind every stroke. 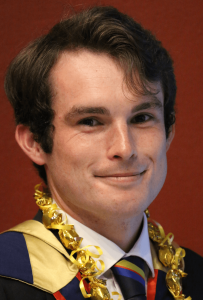 Our junior and senior teams have been leading the way on the Canterbury Secondary School Rugby League scene since 2013.

Our most impressive achievement thus far was our fourth-place finish at the National Championships in 2017, putting us on the map as one of New Zealand’s best Rugby League Secondary schools. 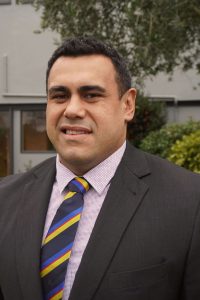 St Thomas’ is committed to providing the best coaches throughout the various sports in order to compete at the highest levels throughout New Zealand. We are very proud of the staff that we have that give our students the very best in mentoring, support, and opportunities at the College. 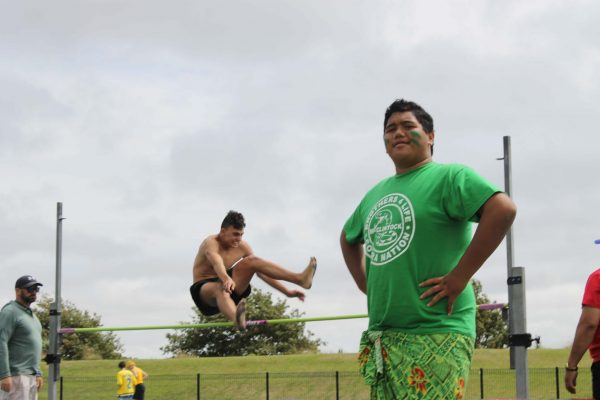 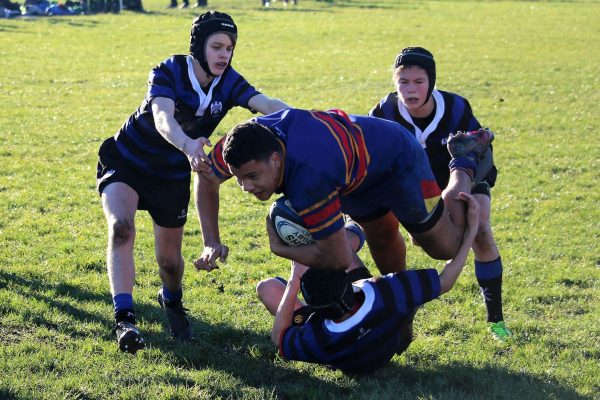 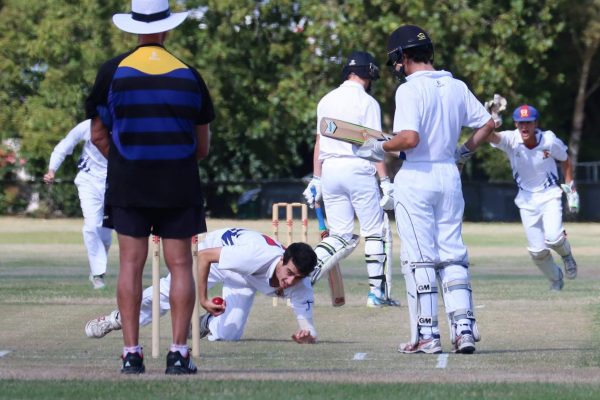 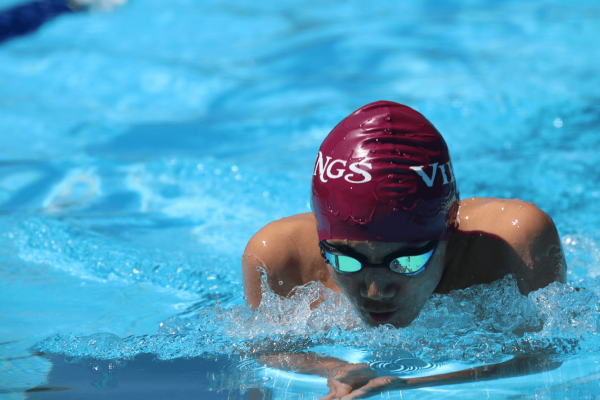 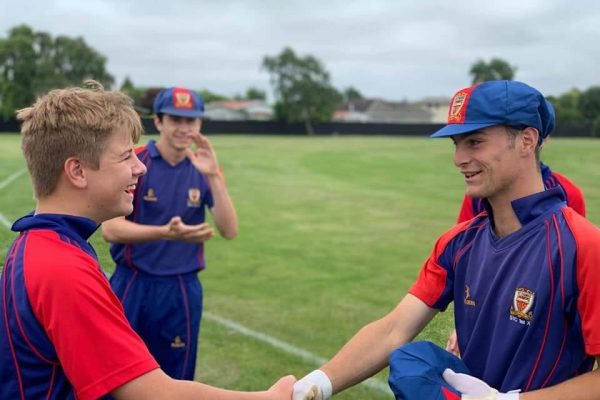 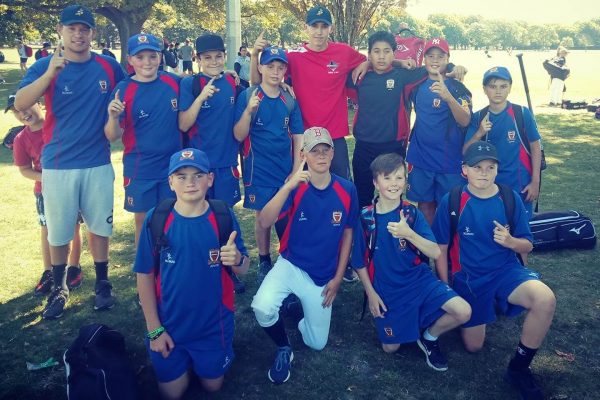 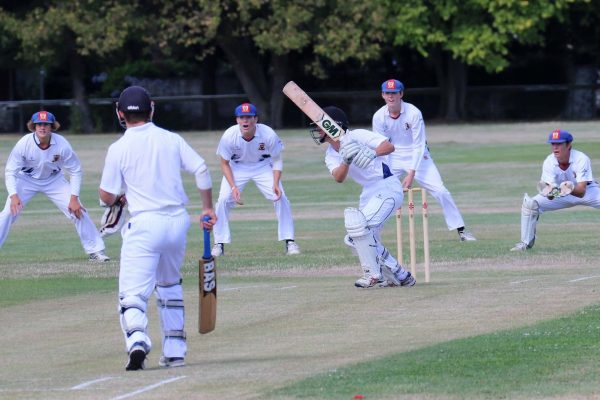 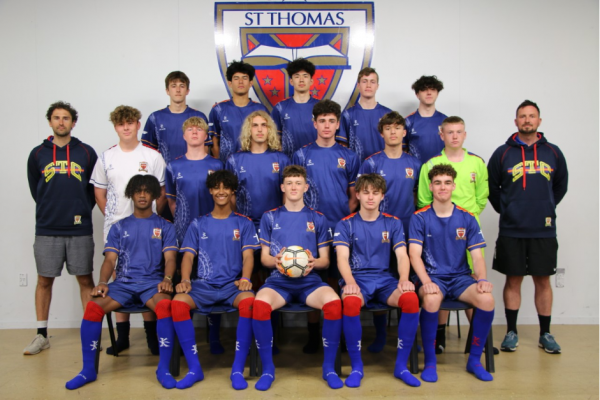 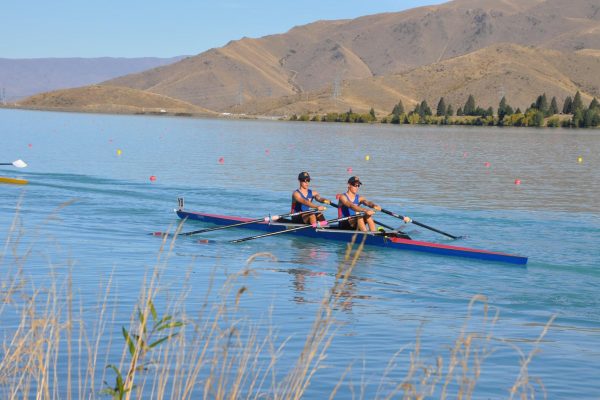 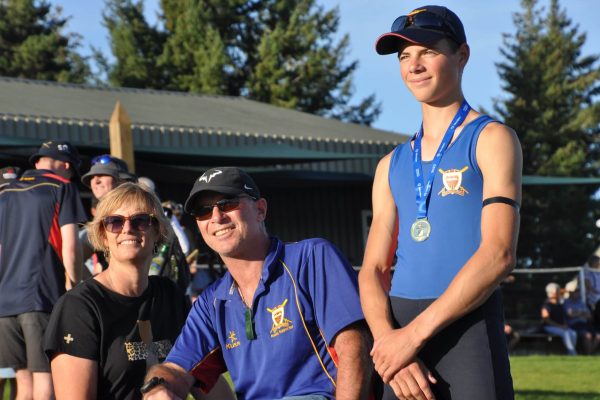 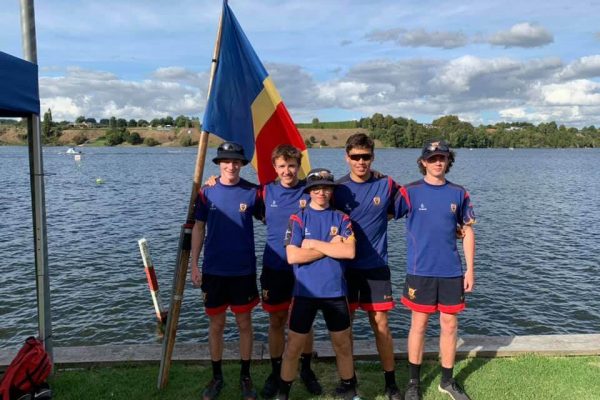